The 2018 match was highly electrified as the European underdogs crashed with the Chinese team in a free-to-play match. The True Sight is a series of documentaries that captures all behind-the-scenes events on the climax of the grand finals. As you watch the documentaries, you can search online casinos for bet now opportunities on esports and other casino games.

The Smash Brothers is a series of 9 episodes documenting the best actions between esports legends Jason Zimmerman (Mew2King) and Daniel Jung (KoreanDJ). It records a series of interviews that are a perfect reflection of the esports game’s DIY roots. This is one kind of documentary that will make you stop watching TV to focus all your attention on it.

Jonathan Wendel (Fatality) was the first known esports superstar in the early days of the industry’s development and growth. The professional esports gamer was so skilled that he dominated every game that he engaged in. This documentary shows his life in games and how he became a superstar.

Playing Fields is a series of documentaries that focuses on Japan. It is believed that Japan has, over the years, been able to develop a strong video gaming culture. The series documents how Japan started and developed video games which then transitioned into esports.

The first series documents the fighting video game between Daigo Umehara (The Beast) and Kana Tani (Tanukana). The challenges and victories that Japan went through in the development of video gaming culture can help you get ideas of challenges you might face when you want to start a new business.

Against The Odds is another Dota 2 contemporary story documentary. It documents how the OGs returned to the game and won the 2018 esports international games. The documentary goes further to cover how the OG began and the unprecedented rivalry between Johan Sundstein (NOtail) and Tal Aizik (Fly).

Live/Play Miniseries is a documentary that doesn’t focus on the multimillion-dollar tournaments but on the ordinary esports players. Apart from the skilled players who the audiences watch in the tournaments, many other players are living ordinary lives from all walks of life. They spend their time practicing hoping to join esports one day. This miniseries brings to light these kinds of players.

Complexity was North America’s most trending team in the early 2000s. Their fame made the people believe they were the strongest in the entire North American region in terms of counterstrikes. This documentary follows this team to dig deeper into their roots and struggles before they became successful.

Unfold is a series documentary that delves deeper into the kind of life the renowned esports stars lives. The players open up concerning their humble beginning from which they developed to become today’s stars. The narrator documents the players’ lives with their family and friends, who helped push them into who they are today. 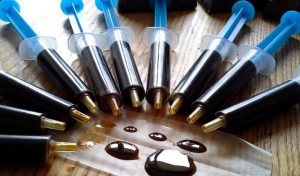 WHAT IS RSO AND WHO IS RICK SIMPSON? 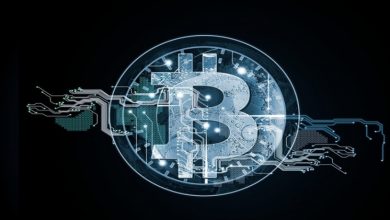 3 Reasons to Invest, Trade, And Buy Cryptocurrency In 2021! 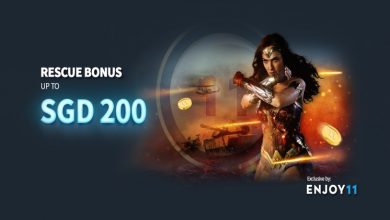