B&B Italia is a world-renowned leader Group of Italy in the world of high-end design furniture based on a strong business spirit and a vision for the future.

Fifty-three years after its inception, it employs about 600 employees, 70 of the same stores and 100 art stores worldwide, the former Italian Contract Division and an interesting story that begins a few miles from Milan in 1966. Let us come to you through the facts, people, products and events that made a chapter in the great history of Italian production, called B&B Italia.

Those who have had the opportunity to meet him personally describe him as an astonishing character with a quick and clear mind and a keen interest in improvement. His ability to make clean decisions, combined with the ability to make them and transform intuition into concrete solutions has been instrumental in the ever-growing growth of B&B Italia in the furniture industry and in continuing to explore new markets.

While I was still working for a family company next to his brother Franco Busnelli, Piero was focused on making a big change that could change the segment. In the 50’s the whole Italian furniture industry is still out of handicrafts, requiring increased manufacturing time and resulting in higher prices on end products.

Piero Ambrogio is encouraged to find a way to industrialize the manufacturing process: this is what drives him to explore beyond the borders of Italy and in different parts beyond his own.

While visiting the Interplast fair in London, Piero Ambrogio is captivated by a machine that makes small ducks from the cold air of polyurethane foam: he feels the use of the same technique in making furniture, which will soon prove to be a real intuition. In 1966, Piero Ambrogio Busnelli begins a new project with ten employees, focusing on the industrial production of pieces of furniture.

The Marketing – Give the products the word they deserve

All the success of a company is achieved by the combination of the same successful components. The marketing and communication of B&B Italia has been at the forefront since its inception, targeted at large groups of people due to industrial outcomes, with a high standard.

The first portrait of the company was created by Bob Noorda, an unforgettable born Dutch graphic designer who helped in creating the modern look.

He is also remembered for creating logs with important histories like Milan Metro and NYC subway signs, Feltrinelli, Eni and Ermenegildo Zegna. Launching its first piece of furniture in 1966, Coronado, B&B Italia focused on its communications technology, describing the transition from handmade to industrial manufacturing as a key component of the company.

In the years to come, as new pieces are manufactured and manufactured, individual marketing headings are in line with the concept of the product itself.

A powerful statement on the oppression of women brought about by the Up Series of Gaetano Pesce was backed up by a powerful and bold dialogue developed by photographer Klaus Zaugg. The ad also added to the technicality of the piece that is purchased softly arranged and vacuum-seal, getting its shape that was only opened once for the last time.

The series Le Bambole and Mario Bellini are probably the most infamous B&B Italia celebrities and bold to speak out, creating a campaign of this collection with fashion icon Oliviero Toscani and model Donna Jordan. The campaign was brought to Milan furniture fair, Salone del Mobile, in 1972 and for review there, adding to the noise around it. In 1970 B&B Italy also took advantage of the art and movement of its time, becoming the first furniture type to promote and broadcast television commercials.

Giorgio Busnelli – the first son of Piero Ambrogio and held key positions at the firm between 2003 and 2018 – refers to the Research & Development Center as “the mind and heart of B&B Italia”.

The Research & Development Center was established from the birth of the company with the aim of facilitating dialogue between designers and the design team, in order to transform sketches and ideas into functional prototypes within a short period of time.

In addition to locating & promoting labs and training facilities, the CR&S also serves as an archive of corporate history: all packages and prototypes of non-compliant products are stored intelligently and secure for future use as inspiration, or even converted into valuable collections.

, where all interior projects are developed from the beginning providing great furniture solutions to the highest quality.

It follows the choice of what they do best.

The Retreat at Blue Lagoon, Iceland – The five-star selected geothermal spa located within the 800-year-old plains on the Reykjanes Peninsula, also has a hotel, restaurant and library that B&B has donated all the furniture.

Presence – Creating a network of premium stores and exhibition halls

In the year 2000, Piero Busnelli is in charge of the Contract Division of B&B Italia and it is time for his first son Giorgio Busnelli to take over the management of the company’s home sector. Giorgio has a world-class and world-class mindset: among many, one of his biggest choices is the first direct marketing network of the B&B Italia Stores around the world. 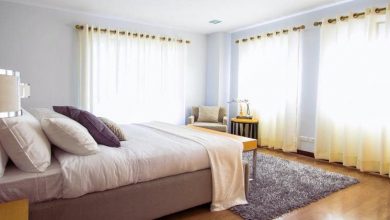 Finding Furniture to Match Your Bed: Is it a Necessity? 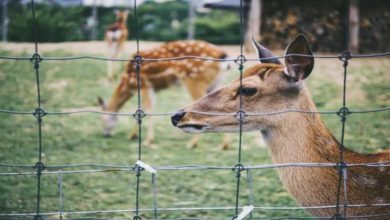 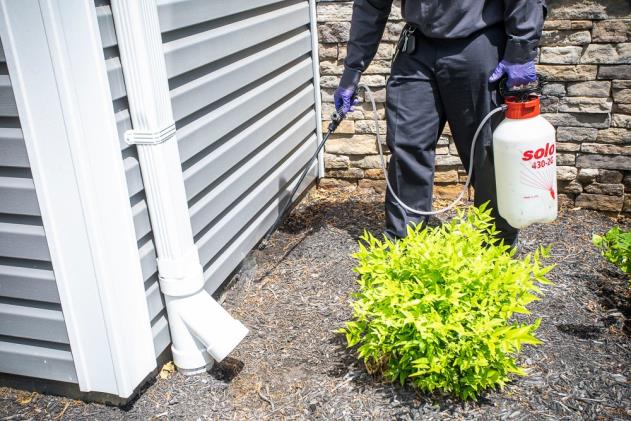