Baccarat is a game that has a reputation as an elitist card game. It is true that in the past, there was only the wealthy social class, we can even speak of nobility, who could afford to play baccarat. Over time, he has conquered all types of players. Its media coverage through the films of the famous agent 007, James Bond, contributed to its 20th-century revival. Today we explain the rules of baccarat.

If you are around the table, you will have to guess which hand of the player or banker, who represents the casino, is going to be the closest to 9. You will understand by reading the “special characteristics” that the 9 does not can never be exceeded because of the way of counting the cards.

Whether you are a punter or simply a bettor, you can bet on the banker’s hand or the punter’s hand, this is the great specificity of baccarat. There is a third option that we do not recommend because it is not very advantageous for you, bet on the equality of both hands. The cards have a special value: aces are worth 1, face cards and 10s are worth 0 and the other cards are worth their face value.

When the total of a hand is equal to or greater than 10, only the second digit is kept without the ten digits. Say you are dealt two 8s, which is 16. Your hand will actually equal 16-10 = 6

Once the bets have been placed, the distribution begins. Everything is very automated in a game of baccarat because the player himself can bet on the other hand. He should therefore not have the choice to decide whether to win or lose. The punter receives the first and the third card and the banker receives the second and the fourth.

If one of the two hands is equal to 8 or 9, then this hand is called “Natural”. The party that owns this hand must uncover it, and their opponent does the same. If ever the hands are identical, then the round is canceled and we start again from the beginning. Otherwise, the strongest hand wins. If we are not in the presence of a Natural, then the two hands must follow a precise rule to draw a possible third card. In this table, you see that the third card is never randomly drawn.

Once the third card rule is applied, then it’s time to compare hands and see which is the strongest. If you bet on the winning hand of the player or the bank, the winning ratio is two to 1, but in the case of a winning bet on the bank, you must not forget to return 5% of your bet at the casino. In case you bet on a tie, then the odds are 8 to 1, but the likelihood of that happening is very slim.

Baccarat, like many other casino games, has evolved over time and continues to develop differently depending on the region of the world where it is played. The basic principle, however, always remains more or less the same: try to predict which hand will be the strongest between that of the dealer and that of the player. Most often also 10s and face cards are worth nothing.

This version of Baccarat comes straight from the beautiful island of Cuba! Undoubtedly inspired by the omnipresent heat wave within this paradise island, the Cuban version of Baccarat is of immense simplicity. The player has nothing to do except bet. That’s all. The dealer takes care of everything. It’s hard to make it simpler.

The “mini” comes from the fact that we can make “mini” bets here. Beginners are particularly fond of this variant of Baccarat with which the losses are lower due to the reduced bets. As a result, the atmosphere around the gaming table is also much more relaxed.

Here, we bet bigger and the casino is always the dealer. Another particularity of this variant of Baccarat, the player draws two hands each round instead of just one. The croupier for his part always has only one.

As you have understood, this is a classic Baccarat UFA game to which we have added a progressive jackpot which is permanently fed until it is won. And then… we start again!

This is the most common variant of Baccarat. Here, each player becomes a banker when it is their turn to do so. This version of the game is mainly European and in England, we prefer Chemmy. Another small difference lies in the fact of being able, for the player has a hand equal to 5 with his first two cards, to decide if he draws a card or if he keeps his hand as it is (we then say that he stays “). 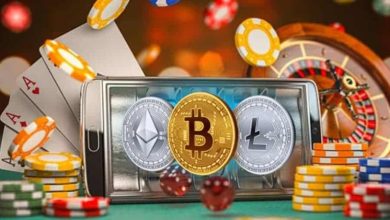 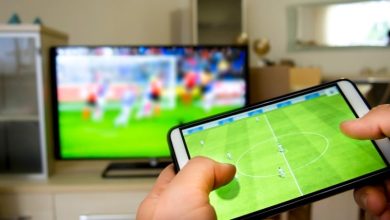 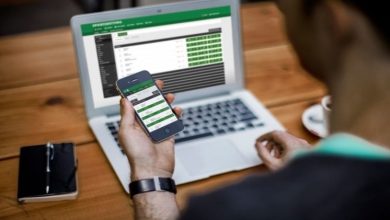 Things you need to know about online betting sites