Many countries have various and broad laws that protect consumers from unethical practices by businesses. They enact them to uphold consumers’ rights to conduct commerce in a fair open-market economy. These laws that maintain the balance of public trade are called antitrust laws.

Antitrust laws exist to ensure fair competition is alive in an open-market economy. These laws are applied to various questionable business practices typically exercised by large corporations and companies. Any strong evidence found linked to antitrust violations can be held liable by the government and consumers.

Whether intended or somehow done by a lack of good judgment, committing such practices can cost your business more than just money. That’s why awareness is key when it comes to legal stuff like it. Learn about the unethical business practices you should avoid to prevent antitrust violations in this blog.

Price fixing is the practice of setting a product’s price instead of allowing it to be determined by free-market forces, aka supply and demand. Multiple businesses usually commit this practice to ensure profitability. Concerning the nature of what is an antitrust lawsuit, it’s classified as a violation because it cheats consumers out of purchasing products at a just value.

Businesses come together to fix product prices as a way to force consumers to pay more than what they’re willing to pay. This is the classic form of price-fixing that monopolies can also commit. Another form is when multiple companies that compete against each other agree to refuse to pay more than a service or product’s set amount.

A monopoly is established once a single company dominates an industry while cutting out its competitors. This leads to the occurrence of various pain points in an open-market economy, such as price-fixing. It also makes it difficult for other businesses to enter the industry since it’s being held hostage by a larger or more established business entity.

Monopolies have several practices that can be grounds for legal action. For example, a monopolist will tie the sale of a dominant product to another to gain the other product’s market share. Another is predatory pricing, although it’s a practice that’s quite difficult to prove.

Predatory pricing schemes set prices low in an attempt to drive out competitors and create a monopoly. However, it’s difficult to accuse a business of this monopolistic method because they can simply argue in court that lowering prices is part of normal competition.

Bid rigging is like price-fixing in the sense that two or more competing parties commit it. It’s a form of anti-competitive collusion where bidders coordinate to determine the winner of a bidding process. This undermines the process and can result in a rigged price that’s significantly higher than the probable outcome of the competitive bidding.

It’s mostly present in industries where business contracts are awarded through soliciting competitive bids. Examples of projects requiring bidding include construction and government procurement. It harms consumers because they may be forced to shoulder the cost of higher prices and procurement costs as they are taxpayers.

A cartel is a collection of independent businesses or organizations created to regulate or manipulate prices. They do this by conspiring to act as a single producer to fix the prices of the goods and services they render without any competition. However, they’re different from monopolies because they don’t have the same authority and power in their industry.

The existence of cartels makes life difficult for consumers because it results in restricted supply and higher prices. In addition, it also discourages new businesses from entering the market, which leads to a lack of competition and innovation.

Don’t commit any of these practices if you don’t want to be held liable for violating antitrust laws. It’s important to remember that however difficult it may be to generate profit and compete in your industry, it doesn’t mean you should result to illegal practices. Instead, you should do the work, stay fair, and be consistent.

Deinah Storm used to work in the corporate world as a marketing affiliate. She quit her job to pursue her passion for writing, but to this day, Deinah is committed to educating consumers about the different marketing scams and how to avoid them. 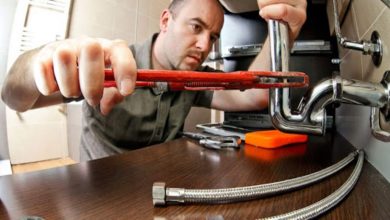 8 Different Types Of Plumbers Who Are All Set To Deliver You With Their Services! 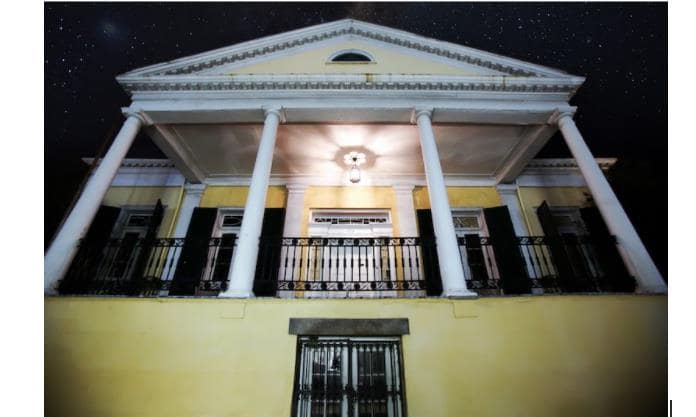 What Is the Best Ghost Tour New Orleans Has To Offer? 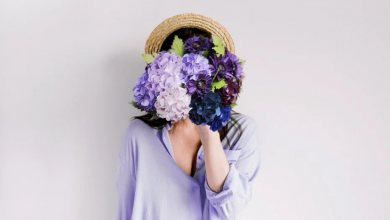 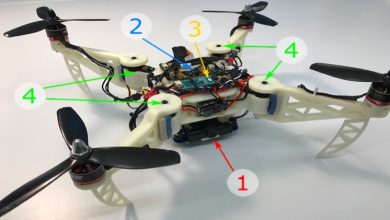