Intersection accidents can be hazardous. According to the National Highway Traffic Safety Administration, intersection collisions accounted for nearly 25 percent of all traffic fatalities in the year 2018. These types of accidents can be especially dangerous because they usually involve two vehicles hitting each other at high speeds. Additionally, intersection accidents often involve pedestrians, bicyclists, and motorcyclists, increasing the risk of serious injury or death.

How to avoid intersection accidents?

You can avoid intersection accidents by following the below-mentioned rules.

Drive according to the posted speed limit and obey traffic signs and signals.

Be particularly cautious when driving through intersections in areas with a lot of pedestrian traffic.

Pay close attention to vehicles that are turning into or out of the intersection.

Make sure your headlights and taillights are in good working order.

Keep a safe following distance behind other vehicles.

Put away your cell phone, adjust the radio, and pay attention while driving.

Be prepared to take evasive action if necessary.

There are various reasons why intersection accidents occur. 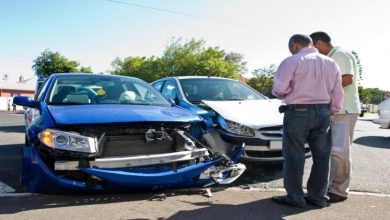 6 Tips for Legal Protection After a Car Accident 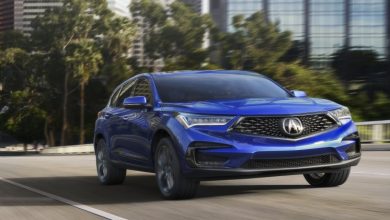 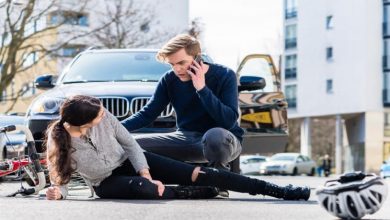 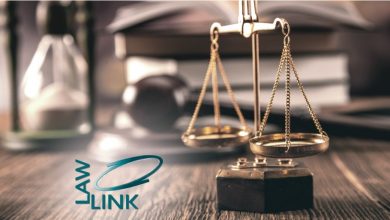 The Benefits of Moxie Law Group