Recalls, Unreliability, and Issues, Oh My! Steer Clear of These Rough Rides

When looking up “used cars near me,” it’s important to consider which models have a history of mechanical problems. Choosing a reliable vehicle model, particularly if you buy a used car that’s several years old, can save you some headaches and cash down the line.

To get an idea of which cars to avoid, we took a look at the cars reported as being the least reliable in surveys completed by WhatCar, HotCars, Cars.com, Road and Track, and ConsumerReports. Below are some of the worst offenders, and you should carefully consider why they might be sitting on the lot of a used car dealership if you come across what appears to be a stellar bargain.

The numerous issues and recalls that Land Rover owners have experienced are cataloged in forums all over the internet. According to Consumer Reports, the Discovery II was a complete failure with a long list of complications.

Poor steering and handling, a bumpy ride, and many air-riding system issues were some of the biggest problems with the Land Rover Discovery. Avoid.

The Fiat 500 is another car on Consumer Reports’ list of “Least Reliable Cars”. The little car, which debuted in 2012, appeared to be every city driver’s fantasy come true, but every year since its release, the 500 performed lower and lower on Consumer Reports’ overall dependability test.

There have been two recalls for the Acadia, both of which raise the possibility of an accident. The first was a problem with the fuel pump’s potential to catch fire, and the second involved a driveshaft issue that could cause the vehicle to roll away of its own accord.

The transmission in the Ford Focus has long been a headache for the manufacturer, and subject of several recalls. The Focus’ infotainment system has also had a plethora of problems, which compelled the manufacturer to switch to a new design.

Due to their cars being ruled unfit for use, owners of Ford Focus models from 2012 to 2016 with the “Powershift” dual transmission were compensated via a class-action lawsuit brought against Ford.

Since the 2008 release of the Chevy Cruze, it appears that issue after issue has arisen with the vehicle. Rough rides, difficult gear shifting, and a wide range of odd electrical problems are all issues you might face with a Chevy Cruze.

Over 110k Cruzes were recalled, and the company halted future sales of the model until the problems were fixed.

Due to improper management of Dodge Ram recalls, Fiat-Chrysler was hit with a $105 million fine back in 2015. The complaint was filed in response to three different recalls involving steering problems on more than 500,000 vehicles.

There were 32 confirmed accidents and one fatality as a result of these problems. Some consumers had to wait as long as two years to get their defective vehicles fixed. This delay violated the legislation that requires companies to respond to recalls promptly, which is why Fiat-Chrysler was forced to pay over $100 million in fines and purchase back vehicles that weren’t fixed.

The Fiesta, like the Focus, caused owners to complain about the faulty “Powershift” dual transmission. As a result, a class action lawsuit brought against Ford required them to pay out to a large number of people.

The transmission, heating, and cooling systems, as well as weather-stripping flaws that cause a variety of strange sounds and leaks, are other problems that make a used Ford Fiesta a tough sell.

Cadillac entered the SUV market in 1999 with the release of the Escalade, and difficulties with the infotainment system and transmission have plagued the company ever since.

Besides these mechanical issues and despite the Escalade’s size on the outside, the interior seems quite cramped, and there have been concerns about the comfort. Not what you might anticipate from a high-end SUV that costs over $80,000.

Nissan’s X-Trail scores so poorly across the board in reliability surveys that similar cars from companies like Kia and Hyundai greatly outperform the SUV.

In 2021, about half of all X-Trail owners reported having issues with the SUV. These faults included anything from electrical difficulties to broken knobs and subpar interior standards. We can only hope that individuals who spent more than $30,000 on one saved enough for the inevitable repairs.

Tesla’s expensive electric vehicle has seen many problems. There are issues with the inside materials’ quality, and performance is greatly reduced in cold weather.

No fewer than 17 recorded recalls have also been made for the Model S. Given that the Model S can cost up to $135,000, this is almost comical.

Knowledge is Power, Especially When Buying a Used Car

Armed with information from consumer surveys and model histories, you know now to steer clear of these ten vehicles. But not every car you should avoid can fit in a list of ten. When setting your sights on a new-to-you ride, make sure to learn more about the model: have there been recalls, are there known issues? Asking these questions will help you make an informed purchase you won’t regret. 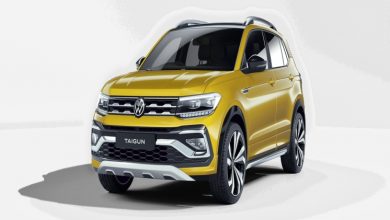 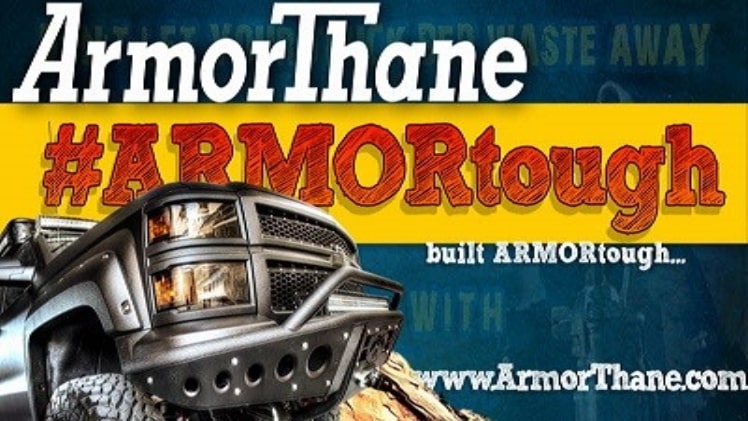 Spray On Bedliners For Trucks 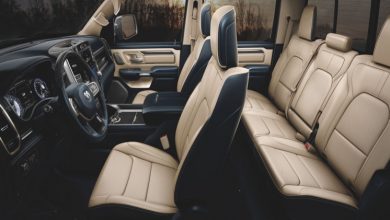 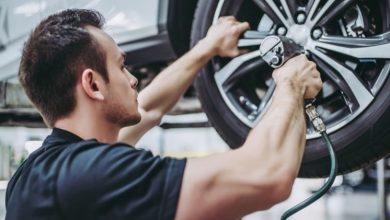 Driving with confidence and safety will be yours with the help of Car Servicing Reading.