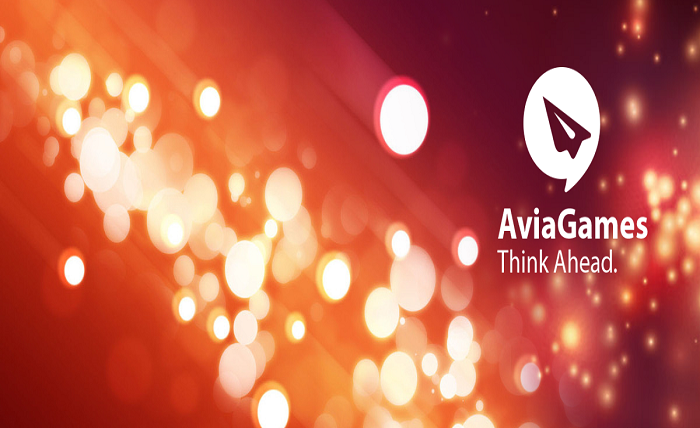 AviaGames, the studio behind the famous gaming application Pocket7Games, has announced a new round of funding. This $40 million investment comes from ACME Capital, Washington Harbor Partners and Powerhouse Capital. Previous financial backers, including Makers Fund and Galaxy Interactive also returned to participate in this round, too.

This investment is just the latest chapter in AviaGames’ success story. The company plans to use this investment for their next gaming and social casino ventures, with key goals in releasing new games on the Pocket7Games app, adding to AviaGames' talented staff, and sharing the social casino fun with even more players.

The development of new games won’t be a surprise to anyone familiar with Pocket7Games and the rest of AviaGames’ offerings. The development studio is constantly adding new games and match modes to their mobile apps. The popular gaming app, Pocket7Games, currently offers a wide assortment of quick, casual, and fun games. These games are all skill games, in which players have the opportunity to win real cash, but the gaming skills in each game range from casino favorites to math and number games to cute matching games.

Many players enjoy these fast-paced games. These games are a fun side hustle for players who aim to win real cash. Casual players can also play relaxing games or practice games just for fun, too.

To make sure matches are fair and engaging, Pocket7Games carefully assesses each player’s gaming skills and capacities. So, when a player wants to start a match, AviaGames' AI utilizes this value to assign an opponent with comparative game abilities. Thanks to this AI and special matching system, all players are given a pleasant and fair social game with an evenly-matched adversary. This skill matchup system also keeps the app accessible and fun for new players, since everyone’s first few matches will be against other beginners. This method ensures a constant challenge for the leaderboard champions as well, as top players are always matched with other top players. This matching system for live games is one of AviaGames’ strengths.

Previously, AviaGames’ popular Pocket7Games app could only match two rivals for a fast-paced real money game. But now, updates have added another play style for extra competitive players. In this new version, players are still matched with rivals at a similar expertise level, but rather than the classic two-player games, players can now test their gaming skills against two, three, or even four live opponents. Since the competition is tougher, the rewards are even greater. This new match mode adds new challenges and greater rewards for the Pocket7Games player base.

AviaGames’ team is always creating new challenges and fun for its players. Since the company’s founding in 2017, AviaGames has had an effective team. At present, there are 70 staff members, with proven experience in other tech and gaming companies, and one of the stated plans for this latest round of venture capital is acquiring more talent.

Between AviaGames’ plans for new games and new talent, this latest round of investment will bring fun and exciting gaming challenges for social casino players.