These villagers in Animal Crossing always losing their items. You’re walking around, enjoying the lovely weather, and suddenly someone’s personal journey is just sitting on the ground, waiting to be opened and read. But this is Animal Crossing. Animal Crossing doesn’t let you break into the minds of the villagers. You’re too nice of a person. The game only lets you to return the animal crossing items instead of learning some secrets about your neighbors. Or keep their personal property forever and put it on display for the world to see. As you’rerunningaroundyourisland,oneoftheselostitemsmaycatchyoureye.Aretheyworthyourtimeandefforttopickup?

What Are The Animal Crossing Lost Items?

Lost items are a returning mechanic from New Leaf. In the previous installment, once you found a lost item, you were tasked with finding the correct neighbor to return it to. The problem with New Leaf, you had no idea who in the world to return it to. It was kind of a trial and error of finding who the ACNH item belonged to. Thankfully, New Horizons has improved on this quest a bit. Lost items can be found chilling on the ground anywhere on your island. we’re not sure exactly the chances of them appearing, but usually you can find one per week. They’re kind of a pain to look for since our islands are so big. you can just find them as you run around doing your daily tasks and searching for that one villager you need to give a gift to who’s probably in the museum.

What Types Of The Lost Items Usually Are In Animal Crossing?

There are three different types of lost items to find: a book, planner, or pouch. Well, there’s technically four because there are two pouches but they both look the same, but they’re different. Once you find the item, open your pockets, and see if you can investigate it. If you are at least good friends with the villager, or friendship level 3, then you’ll be able to click the investigate option in your pocket and read the hint as to who it belongs to. The hints are based on the type of lost item you are investigating and the personality of the villager who lost it. You can check sites like Nookipedia to get the full list of hints if you want the answer to the hints. if you have multiple the same personality on your island then you kind of have to take a guess. Thisiswherethatfourthitemcomesintoplay.Thepouchcanbetwodifferentpouches,butbothlookthesameingame,sotellingthedifferenceonlyoccurswheninvestigatingthelostitem.

How To Find The Lost Items In New Horizons?

The developers completely reskinned the lost items from New Leaf, probably to keep up with the HD-ness of New Horizons. One item that didn’t make it over from New Leaf was this mitten. According to Nookipedia, the same mitten can be found in New Horizons, but the asset is unused. It would have been cool for the mittens to be added as a lost item during the winter months. people would have loved to find someone’s forgotten mitten hiding on the island somewhere in the snow, but that didn’t happen. It’s the one lost item that is identical to the asset from New Leaf. It makes us wonderifitwasjustatestitemoriftheyplannedonaddingitinbutjustnevergotaroundtoit.

What Are The Rewards For Returning The Lost Items To Your Villagers?

Returning the lost item to the correct villager will grant you a gift in return as well as friendship points. There are two different ways to get friendship points during the lost item quests. The first way is to ask a random villager about the item and have them tell you the exact person to whom it belongs. The other way if you’re an Animal Crossing prodigy, or if you want to look up the correct answer so you seem like a you actually know your villagers, is to give the item directly to the correct villager before asking anyone else. Prodigy route will get you 2 extra friendship points. Asking someone first will only get you one extra point. If you have yet to find the lost item, sometimes your villagers will approach you and ask if you can find their item for them. Because they’re apparently lazy animals who really can’t do anything for themselves except some yoga in the plaza. If they approach you first, you’ll only get one extra point for delivering the item to them. The lost items MUST be delivered the same day. If you forget or purposely keep the item in your pocket because you’re a rude, rude person, the quest will expire. The name of the item when you hover over it will be “What was this again?” and it is now considered trash. Or a lovely item to decorate your island with. If you’re worried about a 5-star island, keep in mind that dropping this on the ground does count against your score. So, keep that in mind if you’restillworkingtowardsaperfectisland.

Lost items make people miss the GameCube days of fetch quests for your villagers. Back when you had to run back and forth to your neighbors trying to find out who was currently in possession of their Pokémon Pikachu. These fetch quests are the one mechanic we keep hoping will return. It can help you get to know your neighbors back in the day, gave you a reason to talk to them, and gave you something to do if you don’t feel like doing your dailies anymore. And it was nice to do quests for them that didn’t require delivering a shirt or furniture item that messed up their house. They’reacutelittleextrasurprisetohappenacrosswhileyouplay.Andifyouwanttostealacouple,theyreallydomakeanicedecorationpiece. 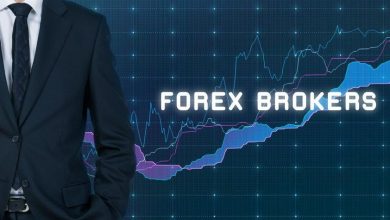 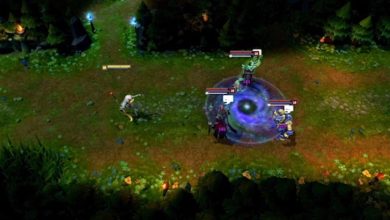 WHY DO YOU NEED A GAMING PROXY? 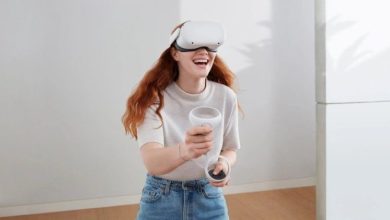 The Next Big Thing in Metaverse 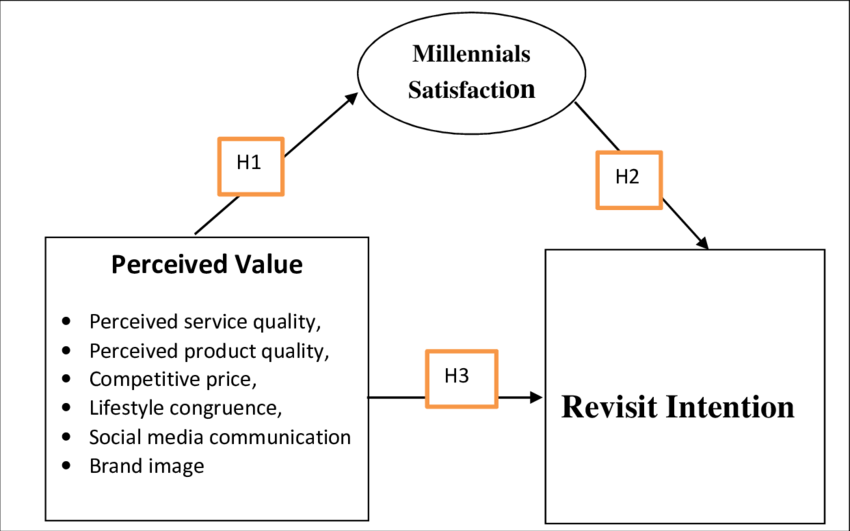 Why are Millennial revisiting customer relations?