Allegations of assault are frequently brought against people. It is more common for violent crimes to be committed as assaults, ranging from pushing to kicking and punching.

Let’s take a deep dive into the different types of charges that may be brought against you in a Canadian court.

What is an Assault?

An assault is the direct or indirect use of force against another person without their permission. Simply described, an assault happens when person A touches someone else without their consent. Any unwelcome contact is considered a kind of assault. There are a few aspects of assault that must be understood.

Assault With a Weapon

The basic elements of assault are combined into assault with a weapon. A weapon is anything used, intended to be used, or designed for use:

Under the law, certain goods are classified as weapons. There are countless examples, including firearms, switchblades, stilettos, butterfly knives, and brass knuckles.

The items listed above are categorized as weapons because they are meant to cause harm or death.

In other words, “bodily harm” is harm that interferes with a person’s health or comfort, not merely fleeting or minor.

The risk of bodily damage is relatively minimal. It includes bruising and cuts, among other problems.

An aggravated assault is one that “wounds, maims, disfigures, or puts the complainant’s life in jeopardy.” This effectively divides aggravated attacks into four categories: wounding, maiming, disfigurement, and endangering life.

Assault against an intimate partner or family member is known as domestic or marital assault. You will face a harsher sentence if you are convicted of domestic assault. A present or past spouse, common-law partner, or dating partner is referred to as an “intimate partner.”

Threatening any person intentionally means making, conveying, or causing them to hear an explicit threat 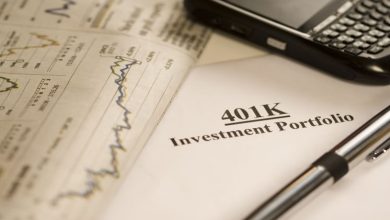 Types Of 401k Plans You Should Be Aware Of 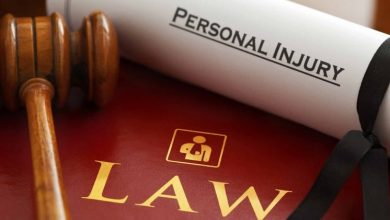 How to Contact a Personal Injury Attorney in Las Vegas: 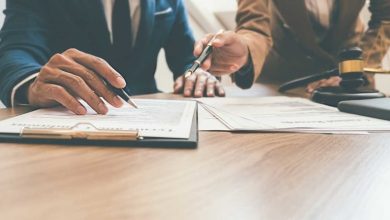 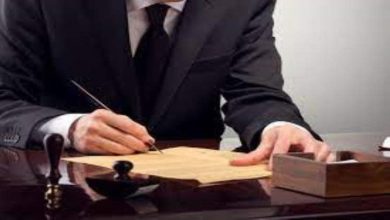 How Can A Probate Attorney Help You