Most reported incidents included imposter fraud, which accounted for almost 361,000 complaints and $1.33 billion in damages. While impostor scams are more common, investment-related fraud causes much more financial harm. In the first half of 2022, Americans lost more than $2 billion, or more than $40,000 per victim, to these fraud efforts.

70% of College Students Use Fake IDs

The regulations governing the punishments for minors caught with a false ID or using a scannable fake id to purchase alcohol differ by state. They might risk a $1,000 fine if they get a ticket and appear in court. In certain regions, people face jail time or have their driving privileges cancelled.

According to a 2018 survey of 1,000 college students, over 70% have used a fake ID to purchase alcohol. Scientists concluded that such people were more prone to engage in risky drinking and were more likely to acquire alcohol dependency andaddiction.

As more businesses migrate to online platforms, there is an increasing need for secure personal identification that does not compromise the customer experience. Machine learning advancements are assisting companies in making this transition.

According to a McKinsey report, the identity screening industry was valued at roughly $10 billion in 2017 and is expected to increase to between $16 and $20 billion by 2022. Verification of digital transactions is a crucial driver of the current industry, and it is only expected to grow.

As the field of image processing improves, we can now more reliably determine whether or not a document is genuine. However, how can a business ensure that the user’s ID is the user while the transaction takes place online? Verifying identification documents is crucial to avoiding identity theft and fraud as institutions adopt e-commerce.

Even while underage drinkers are becoming better and better at creating false identification, alcohol enforcement authorities in certain states are turning to smartphone applications that scan driver’s licenses to swiftly identify the fakes.

The enforcement head for the Mississippi Department of Alcoholic Beverage Control, Rusty Hanna, said, “Before, if someone provided us a decent phony online ID we couldn’t detect it wasn’t genuine by visual examination.”

According to Intellicheck, the maker of the Age ID app, over two dozen law enforcement agencies in 10 states already utilize the program. The system can access data from all 50 states’ DMVs by scanning a barcode on the ID’s back. It takes seconds to check information and is updated at least once a month.

In related news, iDenfy, a company specializing in identity verification and fraud protection, has partnered with MGID, a worldwide advertising platform. MGID will be able toincrease registrations and strengthen security with the support of iDenfy’s entire suite of ID verification services.

“We’ve accomplished one of our aims and built an efficient, user-friendly identity verification method that helps validate papers in real-time. We accomplished a significant aim by building a system that validates IDs in real time while staying simple and straightforward. We are pleased to have found new long-termpartners who have placed their faith in our security solutions, allowing us to protect their firm from fraud”, Domantas Ciulde, CEO of iDenfy, said.

The need for iDenfy’s solution in the competitive fraud prevention industry prompted its development. The AI-powered verification program can detect false papers and identities by rapidly collecting information and recognizing suspicious patterns.

According to SEON, the free alternative will see heavy usage by start-ups and small firms still developing their fraud prevention infrastructure. As for API calls, the new plan allows for up to 2,000 monthly, with 2 requests per second. Any company that needs more features may switch to a paid premium plan.

SEON co-founder and CEO Tamas Kadar remarked, “This democratizes combating fraud.” The system is designed to provide fraud protection to start-ups while they are still in the construction phase. For this reason, we must protect promising concepts at all costs.

It remains to be seen whether other anti-fraud solutionsproviders will follow SEON’s example, but this is only one time a novel pricing structure has been introduced to the anti-fraud market in recent years. Managed services, which compensate businesses for chargebacks on previously cleared transactions, were first introduced by providers in the early 2010s. 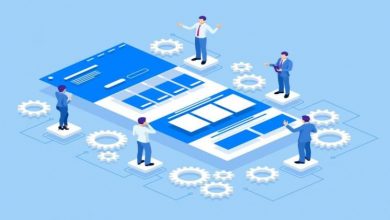 Create the Perfect UI/UX Design For Your Business with AnyForSoft 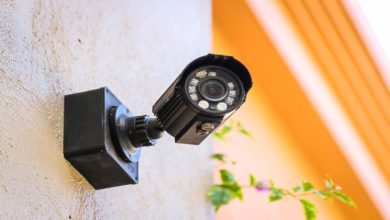 How Much Does it Cost to Install a Security Camera System 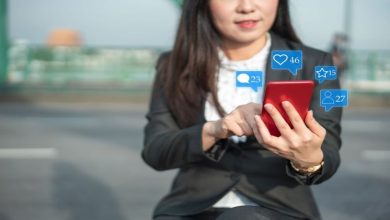 With so many people interacting on social media every day, this seems like an excellent place to start making money. 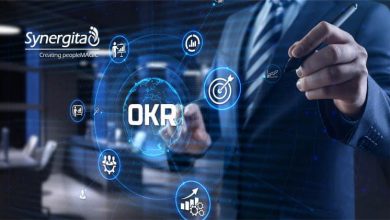 How do OKRs help in time management?