Recently, some towing legislation was relaxed as a countermeasure of the HGV industry’s biggest dilemma. The shortage of heavy goods vehicle drivers has seriously put the government in a hot seat. This is why many more relaxations and amendments are underway to fill the industry gap as soon as possible. The changes aim to streamline the process of acquiring a license for the drivers and changes made in the reversing part of the heavy goods vehicle exam.

The first change made was in the regulation of 1999 motor vehicles. The amendment was made by the government that could assist in streamlining the licensing aspect. The amendment has allowed new potential drivers to apply for two licenses simultaneously without the need in the first. For example, a driver can apply for the category C and category E license simultaneously, without a previous license. This gives a head start and choice for drivers making more candidates for the posts.

The main goal is to have over twenty grand more tests than usual of the drivers. This is done because if the process is made more straightforward, it can speed up and get more drivers on the road more quickly than ever before. Furthermore, this will also cut out the extra burden on examiners who had to take double tests of the same drivers for two different license types.

In the past, the drivers needed to acquire a category C license first and then apply for a category E license. But now, the amendment has made possible the application and test for category C+E simultaneously for the drivers. This change is beneficial on all ends if the safety aspect is not compromised.

Another huge change made to the test is the removal of the reversing part of the test. The reversing part was the longest part of the test in all types of licensing. The examiner has to test the driver for about forty-five minutes to check and ensure the proper reversing and towing techniques. Nonetheless, the category C and the other recent exams don’t require it. The technique will be tested through the help of a trainer rather than an examiner, which will greatly lessen the testing time by a whopping 45 minutes.

Although amendments are made with pure intent to couple with the issue at hand, the changes also raise some red flags. The element of safety seems to be an important one. Both the changes announced can greatly affect the safety of roads since incompetent drivers can be a huge risk to everyone. Although more tests can be carried out compared to before, there are still voices raised against this. 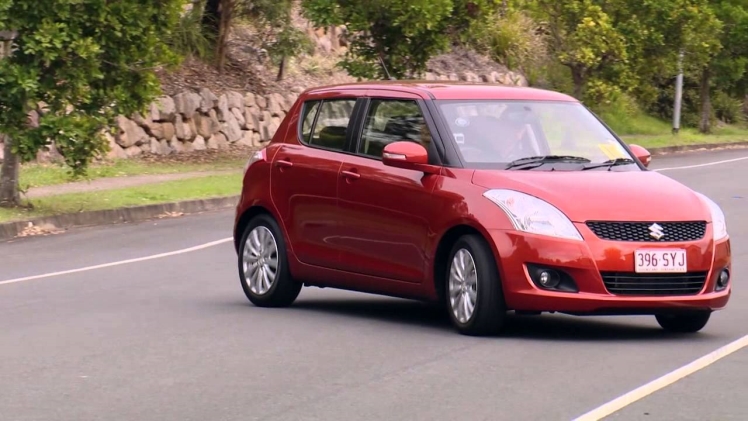 The CEO of the Malcolm group mentioned that he understood well the changes being made to ensure better results but at the same time was concerned about the safety aspect. He further commented that many important aspects were cut out from the test, which may compromise the safety of roads by such drivers.

Another commenter stated that there is a high death rate caused by revising vehicles yearly; and eradicating the reversing techniques from the test does not seem like the best plan. He commented that proper testing of an individual’s driver should be done, on and off the road to ensure no such incidents occur.

Dealing with the shortage together

Although there are many issues the sector is facing, the problem is the same for everybody. Everyone wants to fix it, and we are also playing our part. HGV Training providers at HGVC are all set to provide all the top-notch services at our end. You can check out details at our site about our leading training programs for divers or contact us at the given number. 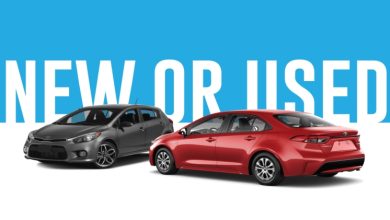 All you want to know about the benefits of buying a used car vs. a new car in Dubai. 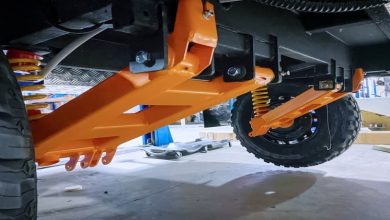 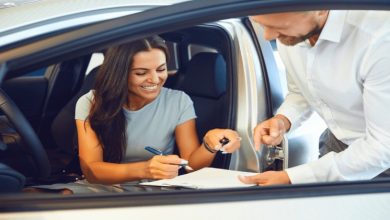 What is the Easiest Process for Renting a Car?