ALL QUESTIONS ANSWERED ABOUT OVULATION TESTS 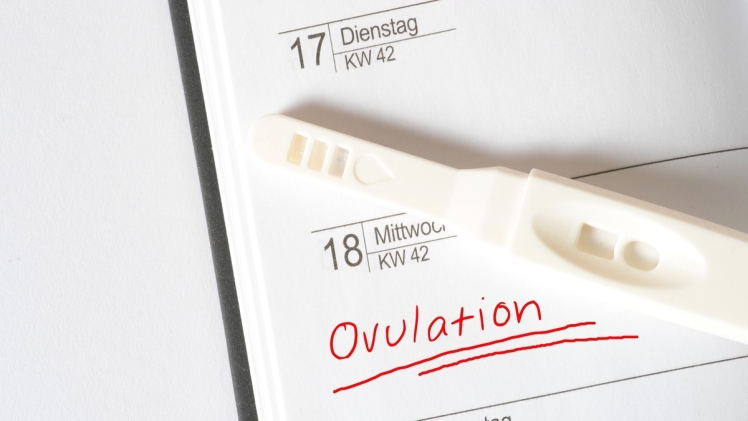 Ovulation is the period when the woman’s body is at its optimum fertility, also called the fertile window when she is most likely to get pregnant. It is one of the basic concepts that one needs to be familiar with if one is trying to conceive. It occurs once each month in the middle of the menstrual cycle when a mature egg is released from the ovary, ready to be fertilised by a sperm. But how can the woman know when she is ovulating? One of the best ways to figure it out is through ovulation tests or ovulation predictor kits (OPKs). First-time users might have many questions about the what, when, where, why and how about these tests and here are some of the most frequently asked ones.

When does the ovulation window occur?

Ovulation occurs in the middle of the menstrual cycle, which begins the first day of the period, which, in a 28-day cycle, is around day 14. The fertile days are usually 1 or 2 days before and after the egg is released. Sperm can live up to about five days inside a woman’s body so that conception can happen five days before ovulation or one day after. It is at its peak for a 12-hour to the 24-hour window in the middle of the cycle, making it the best time to indulge in sex to get the highest probability of getting pregnant.

What is an ovulation kit, and how does it work?

Ovulation kits are home tests that one can use to determine their ovulation window. They appear in the form of small strips or sticks, and the woman has to pee on it or dip it in a cup to indicate whether it is her ovulation time. They measure the levels of luteinizing hormone or LH in the urine and usually indicate it with a darker line than the control line. Digital ovulation tests specifically indicate if the woman is ovulating and eliminate any confusion. As the days get nearer for the egg to release, the LH level in the body increases, indicating that ovulation would occur in the next 12 to 36 hours.

When Should One Take an Ovulation Test?

As ovulation occurs about halfway through the menstrual cycle, it is best to start using the test strip two to three days before the midpoint of the cycle. If the cycles are irregular, it is recommended to take the shortest cycle in the past six months as a guide and pick three to four days before the mid-point and take the test. It is important to note that it might take a few days and few attempts to detect the point of a surge of the LH level. Mornings are the times when LH is most concentrated in a woman. Therefore, between 11 a.m. and 3 p.m. and between 5 p.m. and 10 p.m. are the most recommended times of the day to take the test. Digital tests indicate the changes in the hormone levels every day, which would help determine the surge.

It is not an impossibility, but it is not recommended as well. Pregnancy tests detect pregnancy by measuring the levels of hCG in the urine. Although LH and hCG have a similar molecular structure and hence having a positive LH test and a missed period could indicate pregnancy, it’s not entirely accurate. Therefore, it would be best to confirm it with a device designed to measure hCG levels.

What Should Know About Eczema