Laravel is one of the most popular PHP frameworks in the entire globe, not just among developers but also among people that need to hire software developers. The reason why is because this PHP framework has been at the top of the software development world for more than 10 years now, and it seems like it will be even more famous in the near and far future.

This impressive and elegant framework has powerful code basics, is easy to maintain, and has a feature-packed toolkit. And if you are looking to hire Laravel developers, you have come to the right place here since we will see the main reasons why you should choose Laravel as your PHP framework in 2022.

Therefore, let’s not waste more time and get to the point immediately.

Surprisingly Easy to Use

You may not even know how to install Laravel on windows, but it doesn’t matter as long as you hire top-rated Laravel developers. And they will be effective because they are experienced and because Laravel is surprisingly easy to use. This PHP framework has an excellent syntax, and it may not be extremely easy to use for beginners, but experienced developers can do some amazing things with this framework.

Once you hire a developer that knows how to use Laravel the best way, all of your desired results will be a lot more realistic, and that is what your business needs in order to be successful continuously.

One of the things that can help in understanding how Laravel works is the Model-View-Controller architecture, simply known as MVC. And what makes Laravel completely different from any other PHP framework is the fact that most frameworks usually come up short in providing hassle-free support to MVC.

With Laravel, developers don’t have this problem since it supports MVC architecture, and this helps in achieving a powerful performance, but it also provides many functionalities, optimized documentation, and so on. Even though it is typically used for developing modern user interfaces, the Model-View-Controller architecture also gives developers the chance to build blocks for designing a web app.

Yet another reason why Laravel is so adored among developers for web app development is because of its robust security level. Of course, there isn’t a single PHP framework in the world that can be entirely protected from online attacks, but Laravel has the advantage of taking care of every single security-related thing within the PHP framework.

This impressive framework gives software developers numerous high-level security features and parameters, and many fantastic tools such as CSRF tokens provide the chance to look after the security of the project. In essence, it checks every single request in order to protect it from many possible security threats. And this is highly important since we know that online security has become extremely important in today’s world, so you have to be careful and secure at all times.

When it comes to error handling, Laravel helps software developers to handle any type of error or problem that occurs on your website. It has an excellent Monolog logging library method that makes it a lot easier to minimize fallacies on the site.

In addition, because this PHP framework is so famous, it has a large online community that can help developers in resolving any challenges related to web development with the Laravel framework. Things sometimes become problematic in the development world, and having so many developers all over the globe that are ready and willing to help is a huge thing. And even if someone doesn’t provide suitable solutions, one can always ask someone else since there are so many Laravel developers worldwide.

Laravel is also extremely acknowledged in the developing world because of the Blade template engine. It is a simple but highly powerful engine that is included in this PHP framework, and unlike other PHP templating engines, this one doesn’t stop you from using plain PHP code in the templates.

Furthermore, it is highly intuitive and easily adaptable with HTML/PHP, so it helps software developers to make fantastic layouts by using dynamic content seeding. Moreover, there are the in-built lightweight templates that are created in an innovative way with distinctive sections and a minimalist layout. In essence, the Blade template engine is both simple but also highly effective at the same time, which makes it often praised among software developers all over the world.

What this actually means is that the remarkable Laravel PHP framework has the ability to simplify the implementation of authorization techniques. It is basically fantastic for software developers who desire a simple way to organize their control access to the resources and the overall authorization logic, which is yet another proof that everything in Laravel is configured in a magnificent way.

Also, it has two main ways of authorization functioning, and those are policies and gates, which are something like controllers and routes. More or less, the policies group logic around a resource, and the gates give a closure-based approach to authorization in a simple way.

Laravel has many different object-oriented libraries, while it also contains various pre-installed libraries. This moment is highly beneficial because you won’t be able to find it in any other PHP framework for software development, which goes to show how much work was put into building this framework to be the best on the global market.

Some of the many features include seeing whether the cross-site request forgery is secure, resetting the password, checking the active number of users, bcrypt hashing, and so on. It is fair to say that there isn’t a PHP framework that can allow a software developer such an impressive way of working and being able to achieve the desired results for the least amount of time.

Last on the list of eight reasons to choose Laravel, but just as significant, is the advantage of unit testing. Every software developer has to test the app once it’s finished with the development process. You simply can not launch it before its performance is tested, and once everything is working properly, it can be launched on the global market.

But don’t worry, since your Laravel developers have a wide range of development tools and can also run many unit tests at the same time, which gives them the opportunity not only to test appropriately but also don’t have to do them separately. It would be best if you didn’t underestimate the testing aspect of development since it is vital in order to know whether your app is ready for the global market or not.

And once it’s out there, it may be too late, so Laravel allows you to be as confident as much as possible about its performance before you start offering it to the world.

To Sum It All Up

Here you have the eight main reasons to choose Laravel as your PHP framework in 2022 and in years to come. It has all the necessary advantages you need, but it also has some extra moves that no other PHP-based framework has on the market.

Therefore, please don’t waste any more of your precious time and start hiring Laravel developers immediately to achieve your desired results in the shortest amount of time you can possibly imagine! 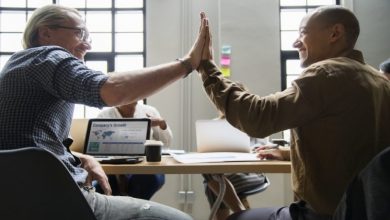 Details That Will Increase Working Efficiency In Their Environment 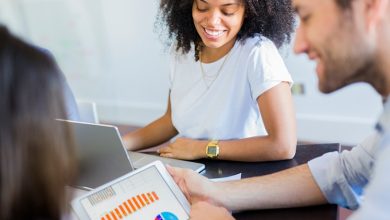 How To Improve Your Financial Wellbeing 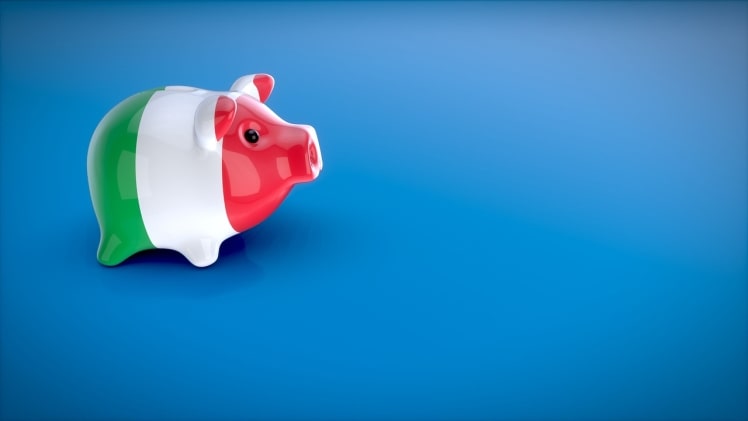 Starting a business in Italy is still convenient in 2022 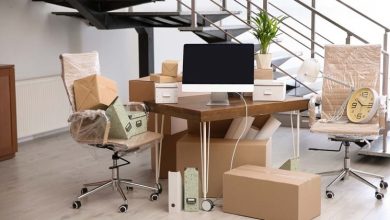 How To Choose A Moving Company For Resettlement