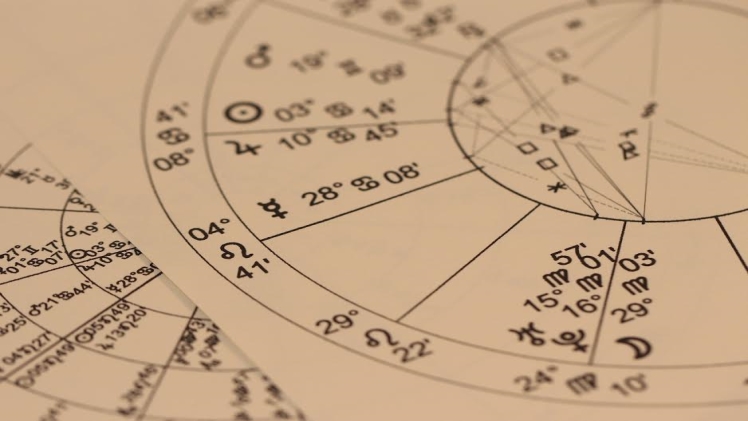 Astrology is a very wide school of thoughts, and like any other science, it also can’t be subsumed in merely a book or kundli report. Astrology as science has within itself many concepts, stories, facts and figures that are very interesting to learn about. And one of those concepts is Planets.

There are as many as 9 planets in astrology - Mercury, Moon, Sun, Venus, Mars, Saturn, Jupiter, Rahu & Ketu - with Earth as their centre. Vedic astrology is based on planets, their moments, their transits and so on. After gazing at these planets and understanding their location, any astrologer can predict your future.

Well, though we don't possess the Vedic knowledge like any best astrologer that could help us predict your future, but we surely have scooped out some facts about planets in astrology that will spark your interest in the concept. Have a look:

1. Each planet represent an aspect of life

In very simple, non-Vedic words each planet represents something. For example, the Moon in astrology is said to be a feminine planet, which affects our mood. Planet Sun, on the other hand, signifies power. When any planet is strong in your kundli, you are to experience its traits in your daily life. For example, if the Moon is strong in your kundli, you will find yourself more emotional, caring etc. Similarly, if the planet Sun is strong, you will feel powerful (mentally or physically). This is how planets influence our behaviour at different phases of life.

2. Movement of planets - Slow and Fast

This aspect is related to the behaviour of the planet at different times. If you ever take a free kundli reading session for yourself, the astrologer will tell you how a planet, at one point in time, can be very beneficial for you, and the same planet, after maybe a year or two, might be causing you harm. It’s all about their placement, which changes their influence on one’s life.

The planets travel (also called transits) from one house of your kundli to another. For example, if the Sun is in the first house of your kundli (which defines your looks, personality), after a month or two, it may move to the second house (which is about finance). As the planet moves, so changes your life. For example, if the planet is in the first house, your personality might improve or worse and when the planet is in second, your finances might get better or worse.

Rahu and Ketu are considered shadow planets because they don’t have a physical presence. They are both placed in opposite directions. If all the other planets at some point in time fall on the same side of the birth chart, it would negatively shake things up in a person's life

Isn’t all this interesting?