If you hear the term “damages” pertaining to a lawsuit, you might not necessarily know what that means. Damages are financial compensation forms that you can expect if you bring a personal injury lawsuit against a company or individual. You might receive several damages that a jury awards you as a lump sum if you win your case.

If you go this route, you should hire a lawyer to represent you since you do not know the law well enough to represent yourself convincingly in front of a jury. The attorney can try to get various damages to which the car accident entitles you.

Let’s talk about some of those damages so that you know what to expect if you engage a lawyer and try to sue another driver after a car accident that injures you.

Out of Pocket Expenses

One damages form that you might recover is out-of-pocket expenses of various kinds. You might sue them to get back money from Uber rides that you had to take to and from the doctor’s office if you couldn’t drive yourself and no family members could drive you instead. You might need the money back from Uber rides you took to and from physical therapy while you recovered from your injuries.

You might sue them for other out-of-pocket expenses, like the cost of retrofitting your home in various ways to accommodate your new lifestyle if the car wreck permanently injured you. You might have to install a wheelchair ramp, for example, if the crash caused a serious back injury. There are many other possible out-of-pocket expenses as well.

Maybe the car struck your vehicle, and that caused you to careen off the road. Perhaps you took out a mailbox or a telephone pole, or maybe you ended up in someone’s living room.

If you have to pay for those damages, you’ll certainly want to try to recoup those from the other driver during the lawsuit. You would not have damaged the property in question were it not for their actions.

Maybe you had a job before the accident, and afterward, you’re not able to do that job. Your company might have no choice but to terminate your employment if you can’t do the work for them that you once could.

If so, you can calculate what your future wages might have been, and you can try to get those back as damages from the other driver. You might use your previous yearly tax returns to establish what you usually make in a calendar year.

Keep in mind that you can try to demand any amount from the other driver that you like. It’s up to the jury to reward as much of it as they see fit.

In addition to future lost wages, you can try to get past lost wages from the other driver as well. During the recovery time between the car wreck and your courtroom appearance, you might have been working, but now you can’t because of your injuries. Maybe you sustained spinal damage, a traumatic brain injury, etc.

If so, you can calculate what you would have made in the intervening time. Any reasonable jury should award you those damages if they decide the other driver caused the wreck like you claim happened.

Past and Future Medical Expenses

Medical expenses often make up a large part of car accident lawsuit damages. That makes sense since you probably have to pay for those expenses at least partially out of pocket, even if you have health insurance. You still need to cover copays and your yearly deductible.

You can try to recover both the medical expenses you’ve paid for already when the trial rolls around, such as surgery costs or doctor visits, and also future medical fees, such as if you’ll need additional surgeries or medical equipment to get around or live your life comfortably. You might even need the money to pay for a live-in nurse or a home healthcare aide if you can no longer care for yourself on your own.

As you can see, there are many different expenses that can fall under the blanket “damages” category. Your lawyer can try to determine a reasonable amount for all of that together. They can show the jury the math they used, and they’ll also cite precedent based on similar past legal cases.

The jury will first determine whether they believe that the other driver caused the wreck, like you say. If they do, then they’ll award you at least some damages. The real question is whether they think the number your lawyer quoted them is reasonable or whether they’ll want to knock it down somewhat.

Juries are unpredictable, so no two car accident injury cases turn out precisely the same. 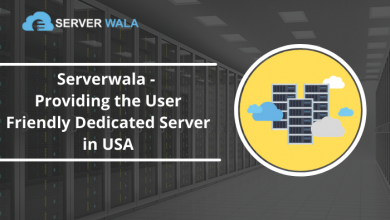 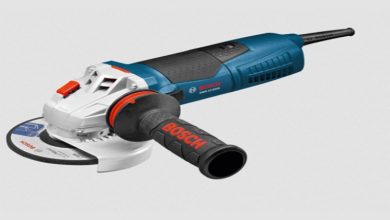 CHOOSING THE MOST COMPETITIVE BOSCH GRINDER PRICE IN KENYA 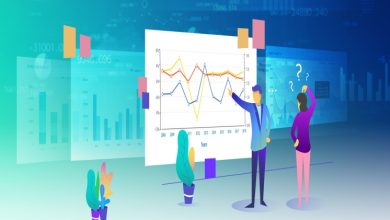 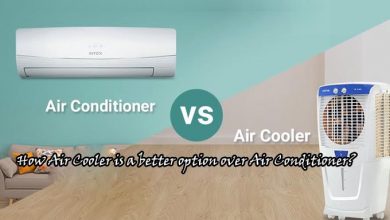 How Air Cooler is a better option over Air Conditioner?