No one wants to fall behind in this fast-paced world because this is the era of technological advancement and development. Apart from the numerous high-tech gadgets that have emerged on the market, the field of smartphones has seen development. Today, almost everyone has a smartphone and in  India, there are numerous latest mobile phones in various price ranges. If you are a tech geek looking for the best smartphones of all time, then this article is for you. If you want to get your hands on one of these best-selling mobile phones, we’ve selected some of the most latest mobile phones. available. Let’s take a look at it.

Choosing from the best-selling smartphones, on the other hand, might be challenging because each phone has its own unique set of features. So, if you’re thinking about purchasing a new phone from one of the most popular smartphone brands, or would like to buy mobile phones online, here’s a list of the most recent mobile phones.

The latest mobile phone of Samsung is the most premium Samsung Galaxy S22 Ultra.  Additionally, it has a larger 6.8-inch QHD+ display with a resolution of 3080 x 1440 pixels and is one of the nation’s best-selling smartphones. The gadget is powered by the Snapdragon 8 Gen 1 SoC, the most potent Qualcomm chipset currently available. Other features of the Galaxy S22 Ultra include a 108MP primary camera sensor, a 40MP selfie camera sensor, and a 5000mAh battery.

The Apple iPhone 13 was released with a 6.1-inch display with a resolution of 1170 x 2532 pixels. The gadget is powered by a non-removable Li-Ion 3227mAh battery with the most powerful Hexa-core Apple A15 Bionic chipset. Apart from that, this smartphone has up to 512GB of storage capacity and a 12MP dual-camera array in the back as well as a 12MP front-facing camera.

The latest mobile phone of Vivo is Vivo S1 Pro. The phone is powered by an 11nm-node Qualcomm Snapdragon 665 SoC. It has four 2.0 GHz Kryo 260 Gold high-performance cores and four 1.8 GHz Kryo 260 Silver power-efficient cores in an eight-core configuration. Its graphics are enhanced by an Adreno 610 GPU, allowing for demanding gaming and multitasking without the added frill of lagging. The phone only comes in an 8GB plus 128GB configuration and accepts microSDXC memory cards for additional storage expansion. Like any midrange phone, the device boasts a tonne of sensors, including a compass, proximity sensor, gyroscope, accelerometer, and an optical fingerprint reader integrated into the lower portion of the display.

Another popular Redmi smartphone is the Redmi 9A, Redmi 9AThe phone has a 6.53-inch touchscreen display with a 20:9 aspect ratio and a resolution of 720×1600 pixels. A 2GHz octa-core MediaTek Helio G25 CPU powers the Redmi 9A. In terms of cameras, the Redmi 9A has a 13-megapixel camera with an f/2.2 aperture on the back. For taking selfies, it boasts a 5-megapixel front-facing camera with an f/2.2 aperture. The 32GB internal storage of the Redmi 9A, which runs MIUI 12 and is based on Android 10, may be expanded by a microSD card (up to 512GB) via a dedicated slot. The Redmi 9A runs Android 10 and is powered by a non-removable 5000mAh battery with proprietary fast charging capability.

One of the most popular smartphones available, the Redmi Note 10 Pro offers a 6.67-inch FHD+ AMOLED screen with a 120Hz refresh rate, an octa-core Snapdragon 732G CPU with up to 8GB of RAM, 128GB of storage, and extendable storage space via a dedicated microSD card. Other notable features of the Note 10 Pro’s hardware include its 108-megapixel main camera and 33-watt rapid charging, in addition to the organic display. Internally, a Qualcomm Snapdragon 732G processor is used, along with 6 GB or 8 GB of RAM and up to 128 GB of flash storage.

This is the generation where owning a single smartphone is the most essential need. From having the time to enjoy every second of life, they have proven their worth. The above-mentioned one is the best-selling mobile phone. Once you decide on the best mobile phone of 25000 your choice, you can go for online mobile shopping. Hope this article has helped you to find the 2022 Best Selling mobile phones. 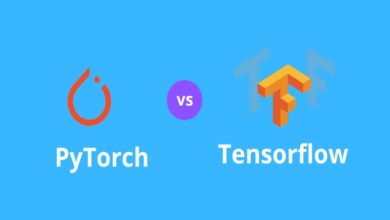 Difference between PyTorch and TensorFlow 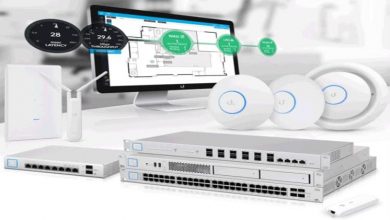 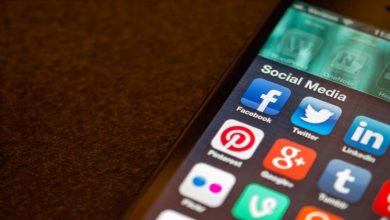