And here we go,

Python is object-oriented, high level programming knowledge which is interactive and can be easily interpreted. Exceedingly used by data scientists and AIML professionals, python recognizes itself as the most popular programming language.

Its key features are:

2. What is the difference between a tuple and a list?

A tuple includes objects that are immutable i.e., objects that cannot change after formation. It has a small memory that is sorted in a single memory block. The elements of a tuple neither can be removed nor replaced and has its data stored in curly brackets. For example, (0,1,2,3)

Whereas a list includes objects that are mutable i.e., objects that can be changed after formation. It has large memory which is stored in two memory blocks, one being of fixed size and the other with variable size aiding to sort the data. Further, the elements of the list can both be removed and replaced and have its data stored in square brackets. For example, [0,1,2,3]

3. Brief the function of keywords in python and list a few.

Keywords are chartered words in python that are used to trigger specific tasks and are used as identifiers, variable name and function name. Keywords play a salient role in defining the structure and syntax of the language.

4. What is the lambda function?

Lambda functions are inline functions used to make any new function object and return it by runtime. Lambda being an anonymous function capable of accepting n number of arguments and form n number of parameters and is used when required for a short period of time.

5. What is a namespace and name their types?

Namespace is the naming system that ensures the uniqueness of all object names in a program to eliminate disputes. These act as dictionaries with name being the key mapped to its corresponding object being the value, resulting in acquiring multiple namespaces with the same name mapped to different objects.

The three types of namespaces are local namespace, global namespace and   built-in namespace.

It is an open-source library of python that comprises an exquisite set of data structures required for all the operations. Pandas are fast, flexible and easy to use manipulation and analysis tools that can be used to deal with a wide variety of files and are a prominent tool to level up the code.

7. What is Docstring in python?

Docstrings are the string literals immediately appearing after the definition of a function, class, method, or module. It also provides suitable ways of including documentation with:

These are documents specified for the written codes, it describes what a function

does and how it is meant to work.

This can be accessed using _doc_ method of object or help function.

8. How do you combine dataframes in pandas?

Any two given data frames that are different can be stacked either vertically or horizontally by append(), concat() and join() functions in pandas.

Append() is used when horizontal stacking, when two dataframes need to be merged together this method acts as the best function.

Concat functions the best when the given dataframes have the same columns and can be used for concatenation of data which have similar fields. This is basically stacking of dataframes into a single dataframe vertically.

9. How to interpret python?

As the program is written, python converts the written source code into an intermediate language that is further converted into machine language for execution.

10. What is encapsulation in python?

It is a process of binding the data and functions that manipulate the data with the variables and link them together.

11. What is data abstraction in python?

It is the method of hiding the data otherwise showing only the information that is required. 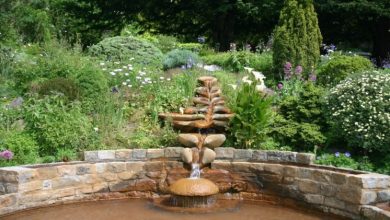 Disaster Prevention: The Essentials for Implementation 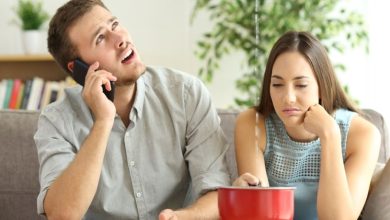 5 Types of Emergencies That Can Happen in Your Home 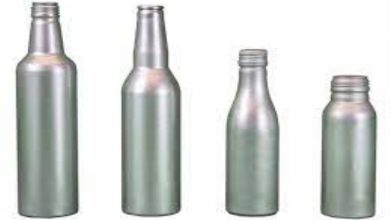