Raipur has a rich legacy and cultural past, which has been influenced by the several monarchs who have served as its protectors. Raipur, the capital of Chhattisgarh, is predominantly a commercial centre despite the fact that it is a booming industrial powerhouse. In recent decades, it has become a significant commercial hub in Central India.  However, there are numerous things to do and sights to visit in Raipur. The museums, parks, lakes, and religious sites in Raipur are popular tourist destinations.  Find out the pincodes of various places in Raipur that help you to navigate all locations with ease. Here are the top 10 tourist attractions in Raipur:

Places to Visit in Raipur:

This museum, which bears the name of Raja Mahant Ghasidas of Rajnandgaon, is a must-see for history and archaeology buffs. It is one of the ten oldest museums in India and features an extensive collection of ancient coins, weaponry, sculptures, inscriptions, carvings, and objects used by regional tribes such as the Bastar.  The two-story structure hall also contains a wonderful library, including rare books and records.

Theme park Urja Park is located on Manna Road in the centre of Raipur. By employing solar energy to power the majority of its equipment and rides, the park primarily encourages the usage of this renewable resource.  The park is well-kept and contains a lake and a sizable amount of greenery. A leisurely boat ride through the lake is possible. A musical fountain performance also takes place when the park is crowded.

One of the top attractions in Raipur and a favourite among locals is the Vivekananda Sarovar. Head here without a second thought if you want to spend a few hours alone and appreciate the relaxation of the city. Swami Vivekananda lived nearby and frequently meditated on the lake’s shores. A few years ago, his statue was erected on the lake as a memorial, and ever since, it has become one of Raipur’s most popular attractions.

The goal of creating this lovely park in New Raipur is to attract more visitors to the city. The park encompasses a large geographical region and features both cutting-edge contemporary architecture and expansive, verdant greenery. An afternoon here is the best way to spend time alone or with family, thanks to the yoga center, amphitheatre, jogging trail, and artificial lake.

The Nandan Van Zoo is a recent addition to the city of Raipur, and it provides a wonderful experience. The zoo is home to a variety of species, including bears, deer, tigers, and crocodiles, and offers safaris in small buses. It is one of the largest man-made jungles in the country.

On the banks of the historic Maharajbandh River sits the stunning Doodhadhari Monastery and Temple. The temple is devoted to the Hindu god Rama. You may visit the complex and the river it overlooks while taking in the beautiful murals that can be found there. A monastery honouring Swami Balbhadra Das, who lived on milk alone and no cereals, also occupies part of the temple grounds. This is where the fame and notoriety of the monastery originate.

The Mahamaya Temple dates back to the 11th century and may be seen in Raipur’s historic district at the banks of the Kharoon River. Many worshippers come to the temple during Navratri and Durga Puja since it is dedicated to the goddess. For the religious, attending the daily worship at this shrine can be a peaceful experience.

The Kevalya Dham Jain Temple is widely considered to be one of the holiest sites in all of Raipur. This temple, situated on the city’s outskirts, is a work of art due to its marble construction. In addition to appreciating the area’s natural beauty and calm, visitors to the Jain temple can also pay their respects at the faith’s holiest site. Those who have sought blessings at the altar are welcome to relax in the temple’s magnificent gardens.

Trekking through thick, dense forests to reach the Ghatarani Waterfall is a true adventurer’s delight. Locals in Raipur believe that September through December, when the monsoon has contributed to the flowing waters, is the finest time to view these waterfalls. The respected Jatmai Temple, which attracts many pilgrims, is also located here and is an absolute must-see!

Put aside your electronic devices and enjoy the day in Purkhauti Muktangan, a charming garden that reflects the rich culture of Chhattisgarh.  Folk art, lifelike tribal people, and bright scenery enhance the experience’s beauty. The garden is not only attractive to visitors, but it also promotes cultural awareness towards the preservation of our biocultural richness.

Raipur, the capital of Chhattisgarh, is one of the safest destinations for both tourists and locals. Due to the low crime rate in comparison to other cities, people from all over the world can visit this location without safety concerns. Raipur, being one of the top 10 cities in India, is a pleasant destination to live and have a vacation. 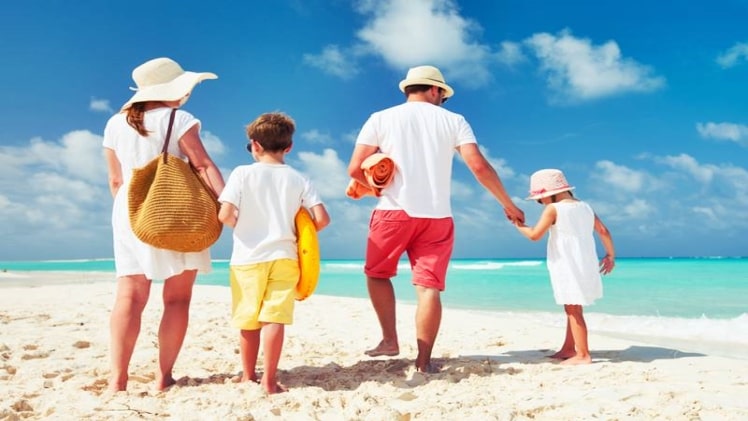 Online Travel Deals: How To Find The Best Ones. 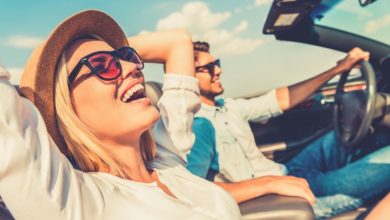 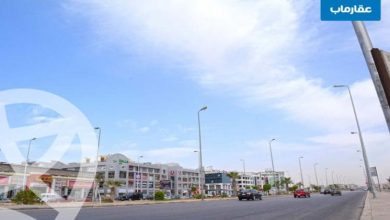 Your Complete Guide about New Cairo Apartments and Villas 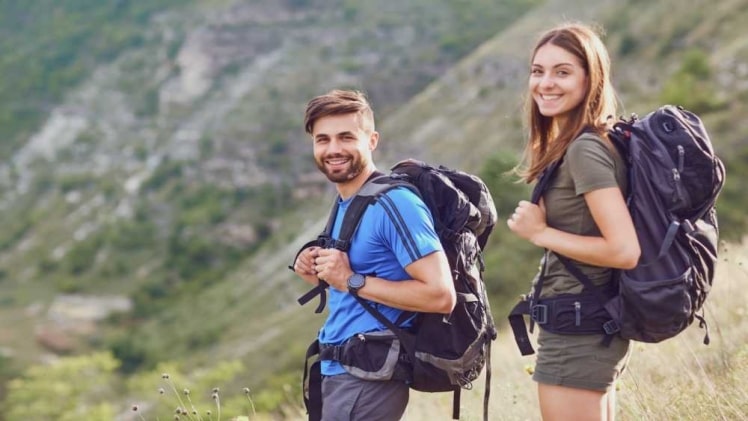 How to choose the best backpack to travel